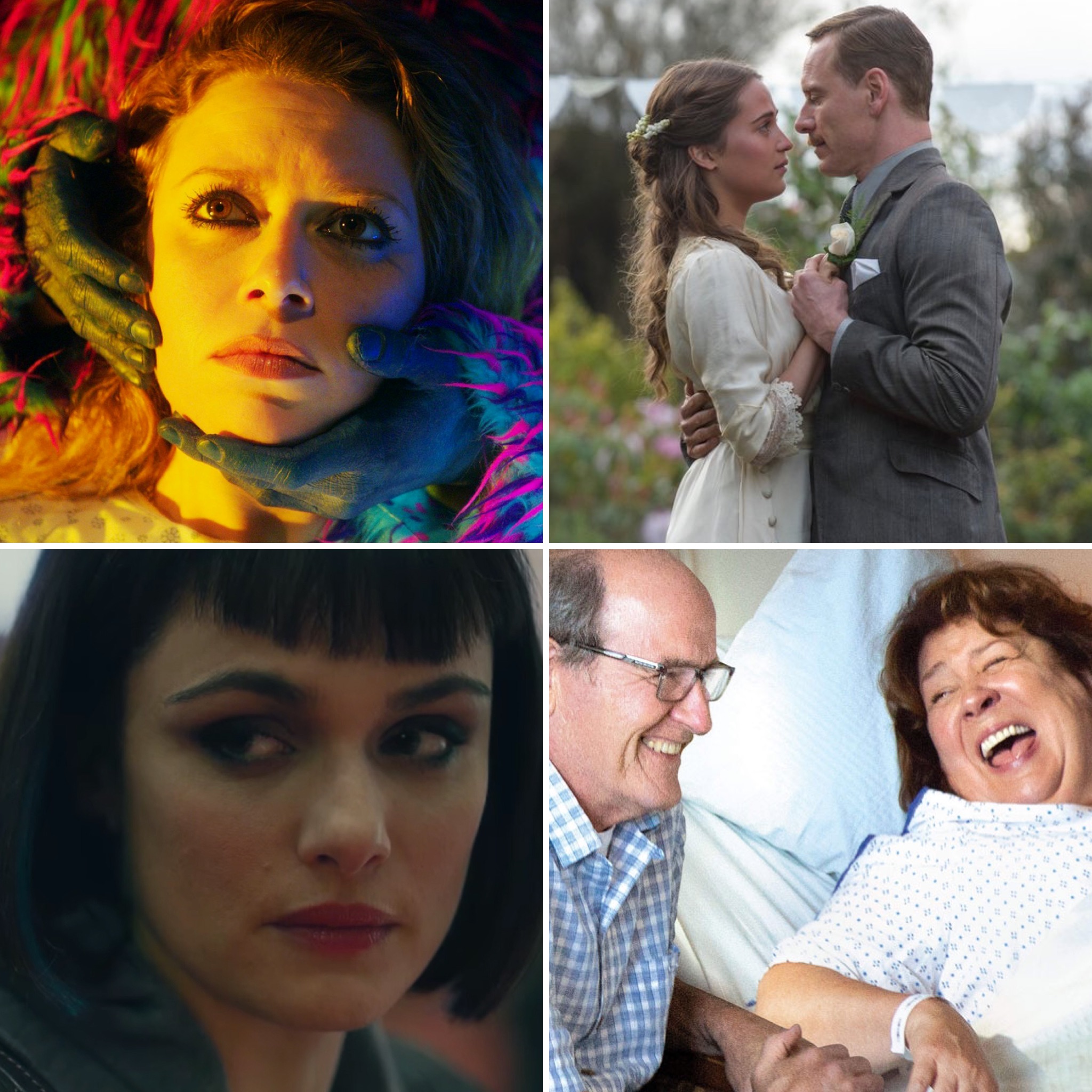 This week on The Binge Movie Podcast, we review four new releases about life, death, and shocking revelations. For our review of Antibirth, we’re joined by noted Natasha Lyonne horror movie expert Joshua Grannell, a.k.a. Peaches Christ, who himself wrote and directed a horror movie starring Natasha Lyonne called All About Evil—order it on DVD here.

Once again we’re without a Pick of the Week because, as you’ll see below, we weren’t over the moon about any of this week’s titles, although we loved aspects of each of them. If pressed, Jason’s POTW would probably be The Light Between Oceans and Rebecca’s would be Complete Unknown.

The Binge Movie Podcast: The Witch | The Club | A War