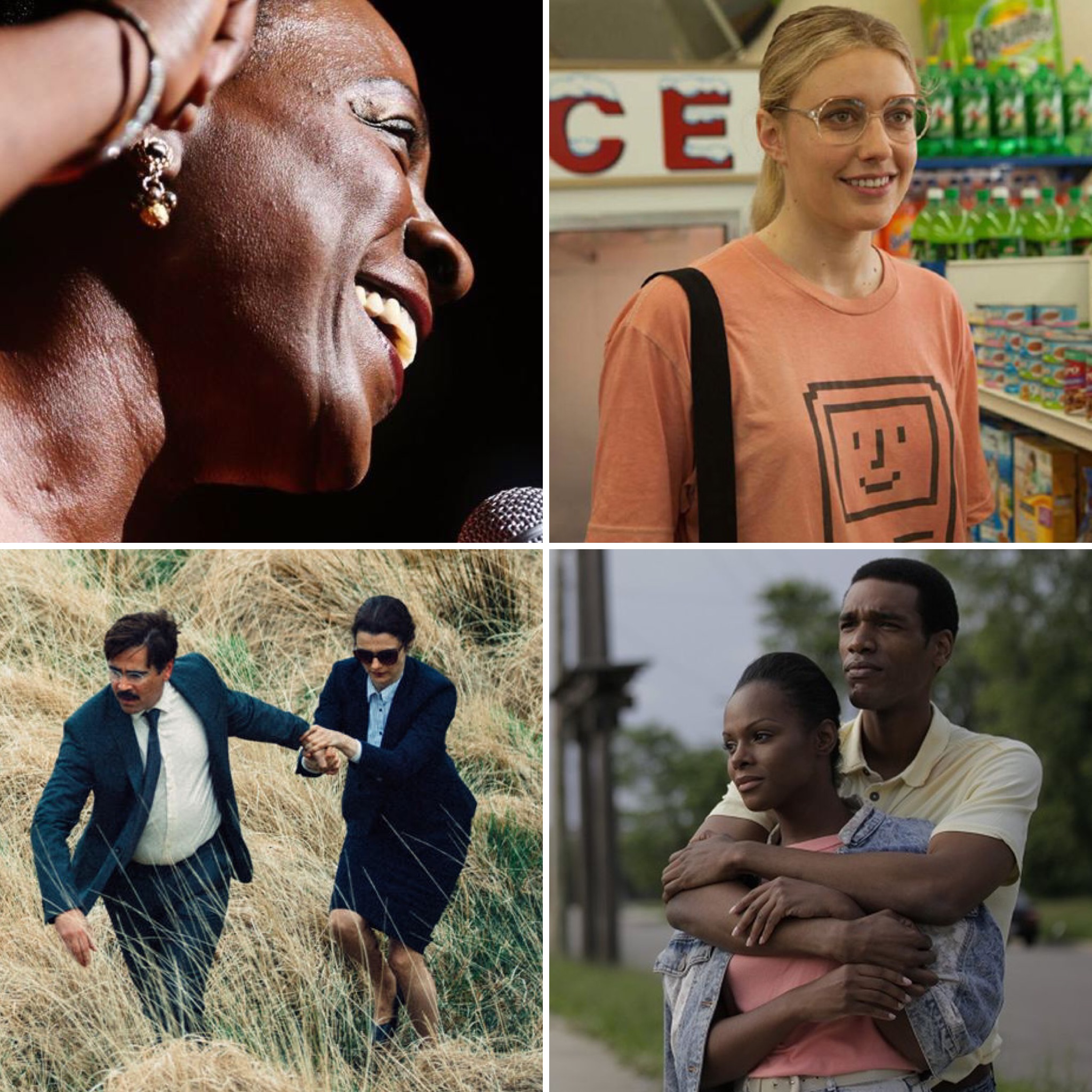 The 59th San Francisco International Film Festival will take place in theaters across the city—including, for the first time, the Alamo Drafthouse New Mission—from April 21 to May 5, 2016. The largest and most historic film festival within San Francisco, the SFIFF boasts a dependably intriguing assortment of buzzy selections from earlier fests like Toronto, Sundance, and SXSW making their local debuts, as well as a batch of world premieres. In addition to its vast program of films, SFIFF59 also features a number of cool live events; for example, a screening of Carl Theodore Dreyer’s silent horror classic Vampyr will be accompanied live by Mercury Rev and Cocteau Twins’ Simon Raymonde. Check out the official festival website for complete information (including films added to the lineup after this post went live—seriously, one of the movies on this list was added while I was writing this). In the meantime, here are 11 fest selections we’re excited about here at The Binge. Click each title for ticket details.

Because my story is finally being told! LOL JK. I’m JC LeRoy, and my stories are only partially fabricated. The phenomenon of JT LeRoy—who became one of the world’s most buzzed-about authors with several books to his credit before being exposed as the fictional creation of San Francisco’s own Laura Albert—continues to fascinate as an example of Bay Area performance-art fuckery gone primetime. This documentary promises to be the most comprehensive and revealing telling of this insane story yet captured.

As we all know by now, Michael Shannon is an acting supernova who can do no wrong. The reviews for his latest, in which he stars as a chef who romances a younger woman (Imogen Poots, always a fun name to say) but begins to unravel about the other men in her life, have been quite exciting. As Consequence of Sound’s Michael Roffman puts it, “Part drama, part psychosexual thriller, part revenge fantasy, Michael Shannon’s latest platform balls up the dark mystery of Polanski, the vivid passion of De Palma, and the razor tension of Hitchcock for a savvy and meticulous 90 mins.” Sold!

Look, I’m not gonna front here—obviously I have some prurient interest in a movie where Nick Jonas plays a frat boy who dominates a bunch of undressed freshman. But this damning indictment of fraternity hazing has more going for it than just a JoBro behaving badly, including co-writer David Gordon Green and costar James Franco (because homoeroticism). Slant Magazine’s Diego Semerene called it “a refreshing and overdue exposure of the violence that white male privilege breeds and needs to reassert itself.” Again: sold!

This is the latest from the brilliant Ira Sachs, whose last two movies—Love is Strange and Keep the Lights On—were among the very best of their respective years. The man’s on a roll, and this drama about two young boys whose friendship is torn apart by gentrification has received nothing but praise. The Hollywood Reporter’s David Rooney called it a “deceptively small movie that sneaks up and slays you with its emotional authenticity.”

Think there’s nothing new or interesting left to say about the struggles of single life? Then you haven’t yet seen this uncompromisingly original and deeply funny vision from writer-director Yorgos Lanthimos. Set in an alternate reality where relationship status is a matter of government regulation, it stars Colin Farrell as a newly divorced schlump who’s shipped off to a lavish yet strict facility where singles have 30 days to partner off—or surrender their personhood and be transformed into the animal of their choosing. This was my favorite movie I saw all last year, and probably would’ve been #1 on my year-end list if it had been released theatrically. SEE THIS MOVIE.

Because it’s a Last Days of Disco reunion, hollaaaaaaa! Writer/director Whit Stillman reteams with leading ladies Kate Beckinsale and Chloë Sevigny, but they’re in 1790s England instead of 1980s New York City. This adaptation of Jane Austen‘s novella Lady Susan is the most widely well-reviewed film on this list; “Finally, a Jane Austen movie that’s fresh and deliciously rotten at the same time,” enthused Time Out’s Joshua Rothkopf. We should note that this is the opening film of the SFIFF, and that both Stillman and Beckinsale are expected to attend, so buy your tickets now!

Because I saw it at Toronto last year and cited it in my recap as one of the festival’s biggest surprises. As I wrote at the time, “Directed by the great Barbara Kopple, this is an inspiring, raw, stand-up-and-cheer documentary about soul singer Sharon Jones’ battles with cancer. You can’t help but fall completely in love with this woman’s spirit. In one absolutely goosebump-raising sequence, she goes to a small church in the midst of her treatments and performs an impromptu rendition of ‘His Eye is on the Sparrow’ that turns into a one-woman revival. People in my theater were standing up in their seats and raising their arms. It was just unbelievable.”

A trusted friend of mine gave this music doc an A+ rave when he saw it at SXSW, calling it “a truly remarkable film,” “wonderful, inspiring and joyful,” and a best-of-year list contender. Good enough for me! It’s the story of a New Orleans caretaker/aspiring singer-songwriter whose YouTube music videos, which she performs under the name Princess Shaw, are discovered by a popular Israeli composer around the world from her.

Ever wonder what it would be like if Before Sunset was about a young Barack Obama and Michelle Obama née Robinson? Wonder no more, because that’s what this movie is! As we prepare to bid adieu to the coolest president and first lady any of us will probably know in our lifetimes, let’s all have a good cry watching writer/director Richard Tanne’s imagining of the Obamas’ first date. Vanity Fair’s Richard Lawson described it as “airy and pleasant, a modest film that gets by on charm and aesthetics. We of course know what mighty things await these two young lovebirds, but for its brief spell, Southside With You’s first blushes feel plenty big enough.”

The spectacularly prolonged and painful trainwreck of Anthony Weiner‘s sexting scandal and New York City mayoral bid gets the behind-the-scenes documentary treatment. One of the most talked-about titles at Sundance this year, it was described by Variety’s Geoff Berkshire as “a rollicking and never-dull insider’s view of a political campaign that leaves fascinating questions unanswered,” while the New York Post’s Kyle Smith said it “has drama, laughs and surprises. It’s the full package.” [Phrasing.]

The inimitable and polarizing Todd Solondz is one of the great love-him-or-hate-him directors of our time, and based on the responses thus far to Wiener-Dog—a sequel of sorts to his breakthrough hit Welcome to the Dollhouse, in which Greta Gerwig plays a grown-up Dawn Wiener in an ensemble cast including Ellen Burstyn, Julie Delpy, and Danny DeVito—that won’t be changing anytime soon. Consequence of Sound’s Michael Roffman called it “a balmy, addicting stroll through Solondz’s not-so-delirious vision of America that charms just as much as it haunts.” I don’t know what this says about me, but Solondz’s films make every cell in my being shout out “YES!” in unison. Count me in.