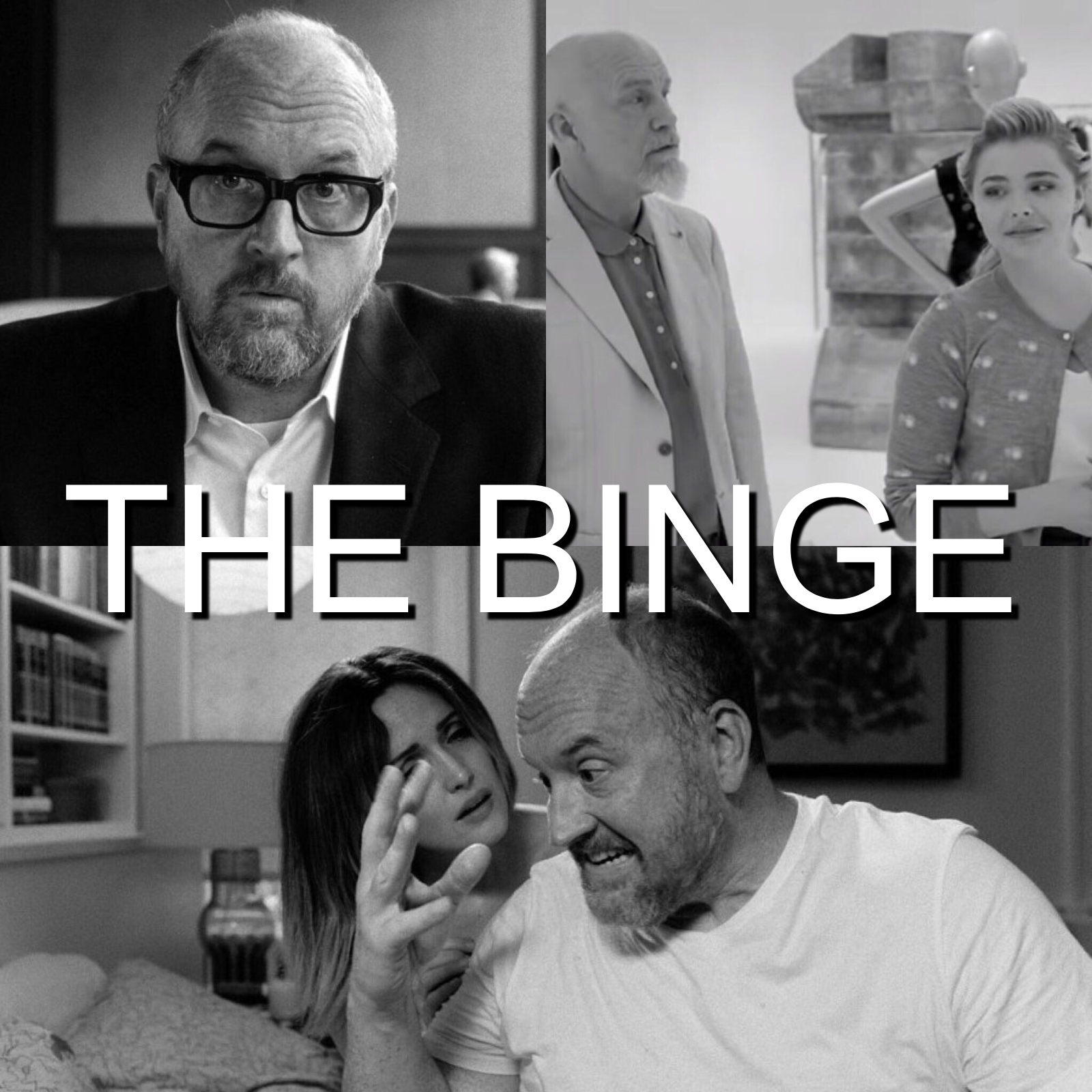 On this special episode, Rebecca and Jason are joined by film/TV critic Inkoo Kang for a spoiler-filled discussion of Louis C.K.‘s I Love You, Daddy, which premiered at TIFF in September as one of the festival’s buzziest titles but has since been dropped by its distributor following C.K.’s admissions of sexual misconduct. The film may never be officially released, but we were able to watch an awards screener mailed to voting bodies just days before the New York Times C.K. bombshell feature was posted. Curious to know what happens in a movie you may never get to see? Have a listen.

Subscribe to The Binge Movie Podcast on iTunes here and rate/review if you’re enjoying the show!

The Binge Movie Podcast: The 5th Wave | The Lady in the Van | Mojave