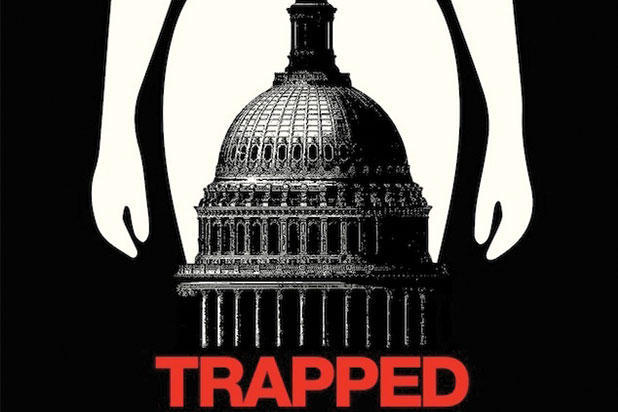 On this very special episode of The Binge Movie Podcast, our intrepid podcast producer/cohost Rebecca Olarte conducts her very first interview, and it’s a doozy. Rebecca recently had the pleasure of sitting down with filmmaker Dawn Porter to discuss her essential new documentary, Trapped, which won the Special Jury Prize for Social Impact Filmmaking at Sundance this year; the jury noted, “This film highlights a critical issue through intimate and passionate storytelling.”

It’s a thoroughly researched yet straightforward and humane exploration of the disingenuous phenomenon of TRAP laws, or Targeted Regulation of Abortion Providers. These are strategic bills passed at the state level that not-so-subtly aim to shut down as many abortion clinics as possible by setting ostensibly innocuous new building codes that are usually impossible to implement financially. Trapped was recently featured at length in a Last Week Tonight with John Oliver segment about TRAP laws, and the film itself has so much more to offer than was excerpted there.

If you care about this issue (as we do here at The Binge), keep in touch with Trapped and Dawn’s efforts to raise awareness around these issues at the film’s Facebook, Twitter, and official website.