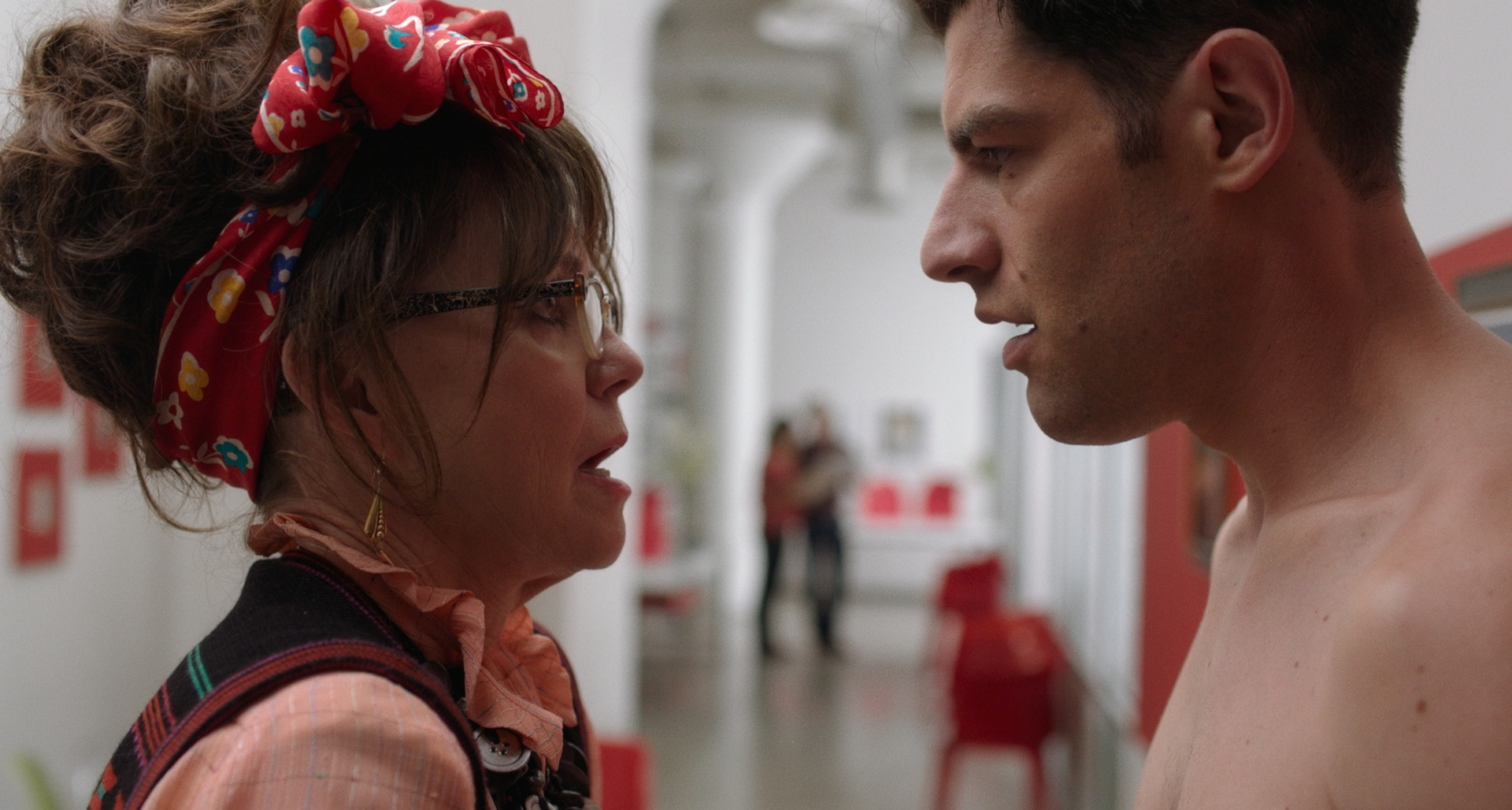 When you’ve been in the game as long—and as famously—as two-time Oscar winner Sally Field, it’s rare to find a role so unique and unexpected that it reveals you to audiences in an entirely new light. But that’s just what Field, who turns 70 this year, found in Hello, My Name Is Doris, a bittersweet comedy directed by comedy icon Michael Showalter. Based on Laura Terruso’s short “Doris & the Intern” (Terruso and Showalter collaborated on the screenplay adaptation), it stars Field as Doris Miller, a sheltered spinster who’s spent her entire adult life looking after her mother while her brother (Stephen Root) was off building a career and family of his own. But when her mother’s death coincides with the arrival of a charming, flirtatious new art director (Max Greenfield) at the fashion brand where Doris works as an accountant, she experiences all the giddy highs and wrenching lows of female adolescence…fifty years late.

Hello, My Name Is Doris gives Field the opportunity to carry a movie in a way she hasn’t since the vigilante-justice thriller Eye for an Eye twenty years ago. After a bracing reminder of her singularly intense dramatic gifts in Lincoln (2012), here Field mines equal parts humor and pathos for one of the most masterful and unpredictable leading performances of her 50-year-plus career. Doris Miller is an extremely rich character, a woman in her sixties with the naivety and nervousness of a teenage girl; the film’s attitude toward her veers from affectionately mocking to tough-love brutal, with Field reading as alternately adorable, poignant, and cringe-inducing, sometimes all in the span of a single scene.

It may seem surprising that a film of such sensitivity and tender emotion comes to us from Michael Showalter, best known for irreverent sketch comedy series like The State and Stella and his lead role as Coop in the Wet Hot American Summer movie and TV series. But anyone familiar with his Michelle Williams-starring gem of a directorial debut, The Baxter (2005), will recognize a similarly unsentimental yet thoughtful sensibility at work here. I recently had the privilege of sitting down with Field and Showalter, which I previously wrote about in this post about Field’s response to Inside Amy Schumer‘s “Last Fuckable Day” sketch. Below, you can listen to our entire conversation in a very special episode of The Binge Movie Podcast.