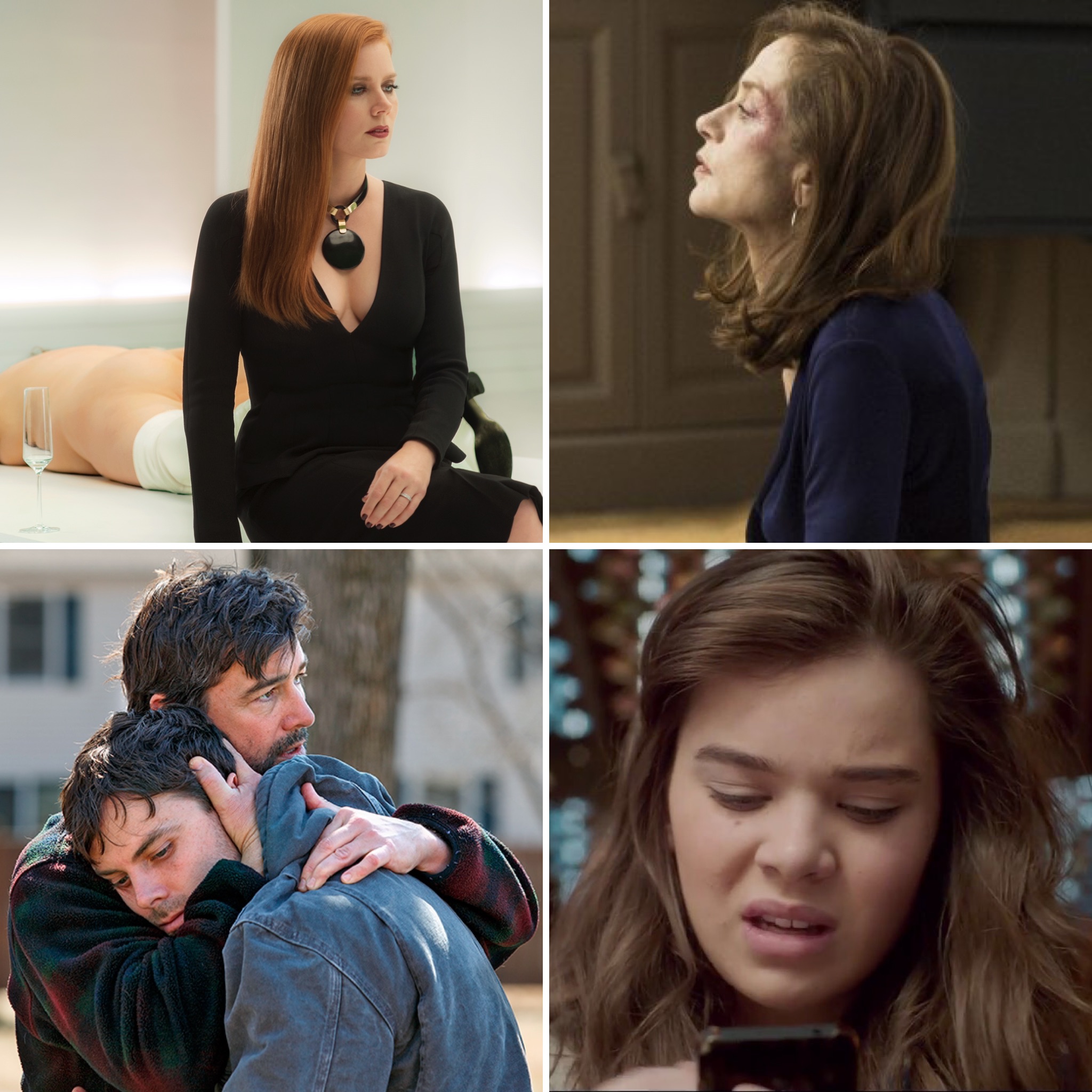 This week on The Binge Movie Podcast, Jason and Rebecca set a record: for the first time in over 50 episodes, all four movies earn their highest rating of Binge It! That’s right, every movie is their Pick of the Week this week. Close your eyes and point—your chance of landing on a great movie that deserves to be seen is literally 100%. Settle in as we review four new releases about people living in the aftermath of trauma (of varying degrees), grappling with what their lives look like now.

Subscribe to The Binge Movie Podcast on iTunes here and rate/review if you’re enjoying the show!