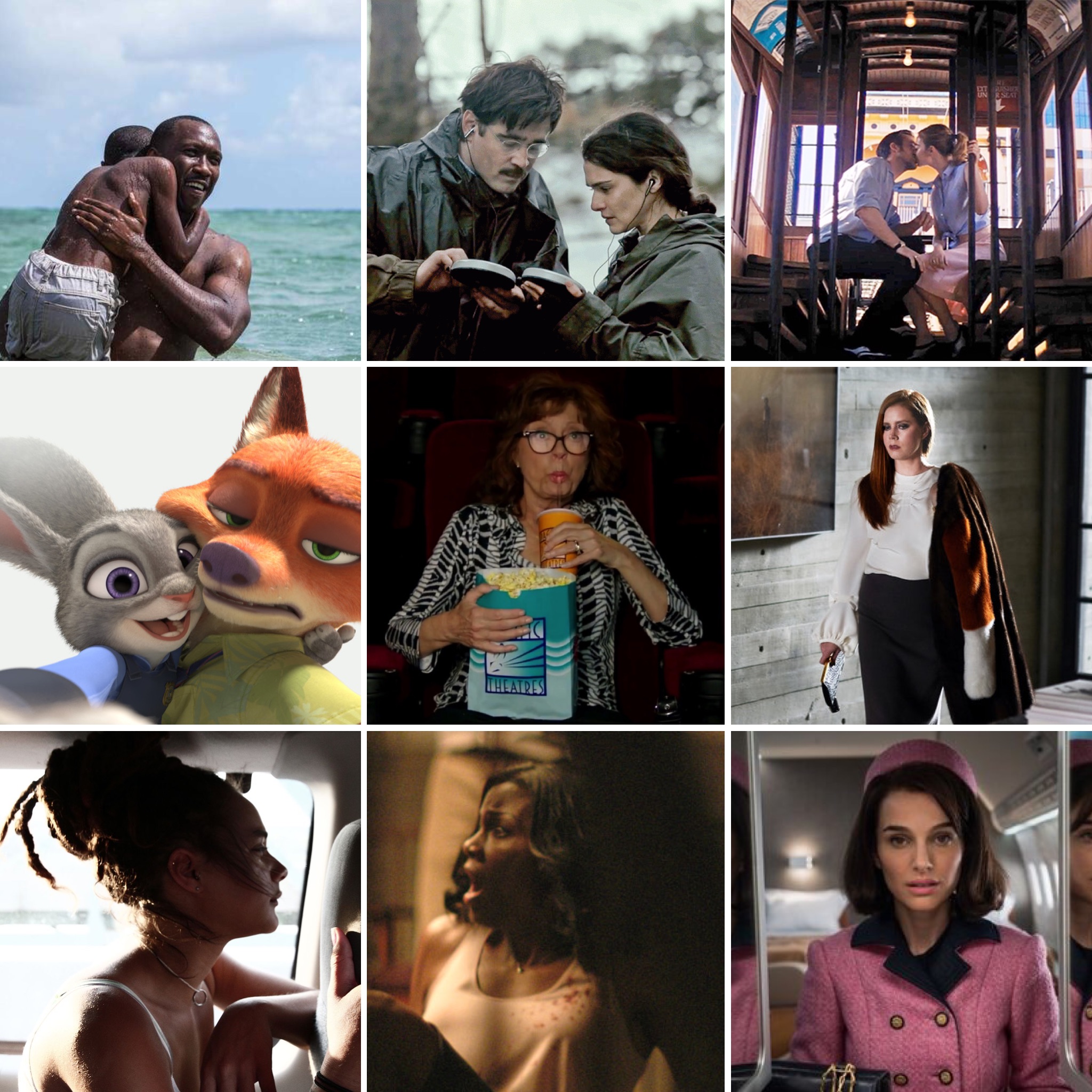 Here at The Binge Movie Podcast, we’re celebrating our first full year of weekly episodes…and not much else, because we all know 2016 was an unrelenting dumpster fire of horror and death. With that said, we’re excited to bring you our first comprehensive best-of-year countdown episode, in which we revisit the following movies (listed alphabetically) to further lavish them with praise and declare them the year’s very finest:

Manchester by the Sea [original episode]

In lieu of a worst-of list, we conclude the episode with Jason spoiling the terrible ending of the terrible movie Collateral Beauty for Rebecca live on the air. Enjoy!

We’d also like to celebrate the following movies as honorable mentions, listed in random order (click the hyperlinked titles to hear our original reviews):

The Binge Movie Podcast: The Best Movies of 2016 So Far

The Binge Movie Podcast: Nocturnal Animals | Elle | Manchester by the Sea | The Edge of Seventeen