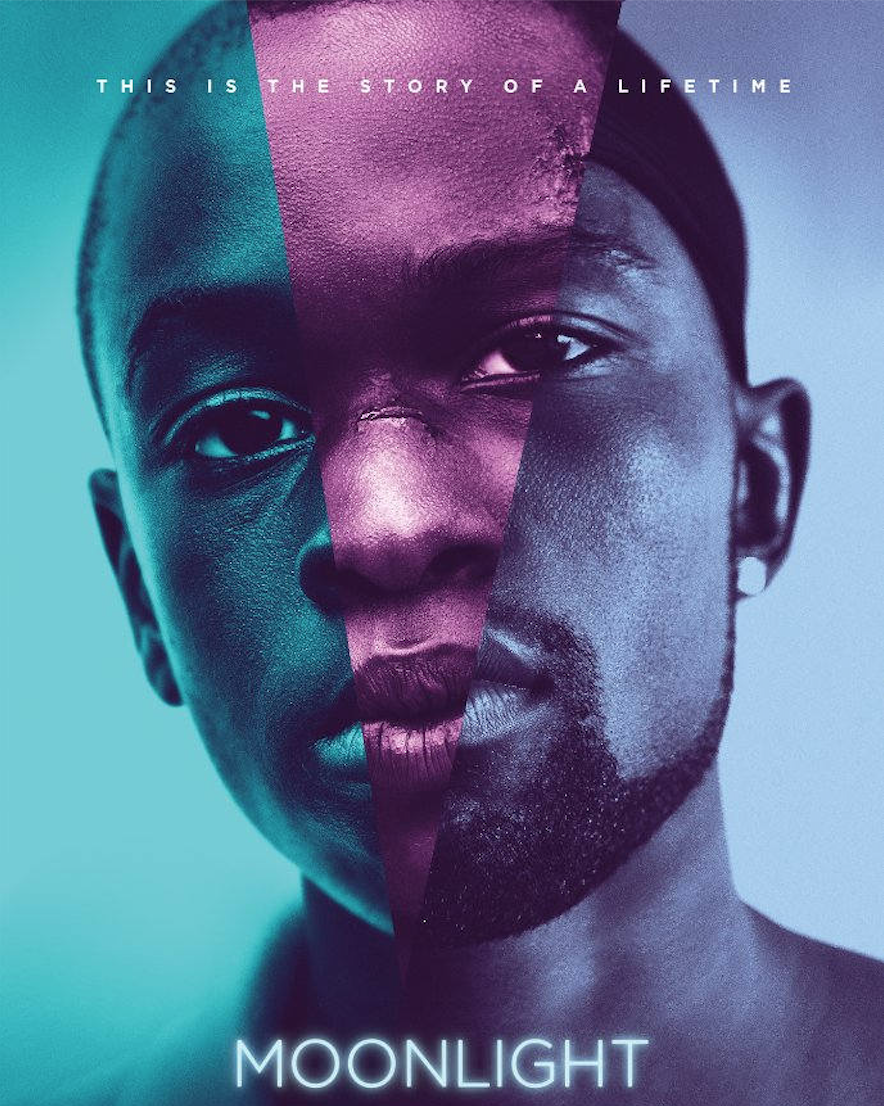 This week on The Binge Movie Podcast, I have the pleasure of sitting down for a chat with Barry Jenkins, screenwriter/director of the profound new drama Moonlight. Based on an unpublished play by Tarell Alvin McRaney, set and shot in the same Miami neighborhood that both McRaney and Jenkins grew up in without knowing one another, Moonlight is a three-act meditation on the construction of a human identity.

It follows the life of Chiron, who is gay and black, living in a housing project with his crack-addicted mother (Naomie Harris). We watch as Chiron grows from a scared young boy (Alex Hibbert) to a shellshocked, tormented teenager (Ashton Sanders) to an impenetrable and intimidating adult (Trevante Rhodes). Through his eyes, we’re given an indelible intersectional lens through which to contemplate issues of race, class, and sexuality, although Moonlight is unquestionably a work of poetry rather than pedantry, humming with radical empathy.

After nearly ten full months of one movie disappointment after another with only the most fleeting and unexpected of cinematic gifts, the release of Moonlight heralds the beginning of the redemption arc these final two months of 2016 will offer for the year in film. However, it’s unlikely that any upcoming release (I’ve seen most) will best its shattering, heart-swelling resonance. Not to damn it with overhyping praise—adjust your expectations if you’re expecting a movie that isn’t very quiet and relatively small—but Moonlight is as close to real, true art as a movie can get. As A.O Scott writes in his measured yet gushing New York Times rave, “To be afforded a window into another consciousness is a gift that only art can give.”

Prior to Moonlight, Barry Jenkins wrote and directed the 2008 San Francisco-shot drama Medicine for Melancholy, which offered a prescient look at gentrification and the city’s dwindling black population long before these matters had reached the boiling points they’re at today. Jenkins wrote the film during an eight-year stint living in the Bay Area, which we also discuss—including his time as a Banana Republic employee and how soul night at the Make-Out Room inspired one of Moonlight‘s most brilliant musical cues.

Moonlight opens in New York and LA today and expands to San Francisco on 10/28.  Subscribe to The Binge Movie Podcast on iTunes here and rate/review if you’re enjoying the show!