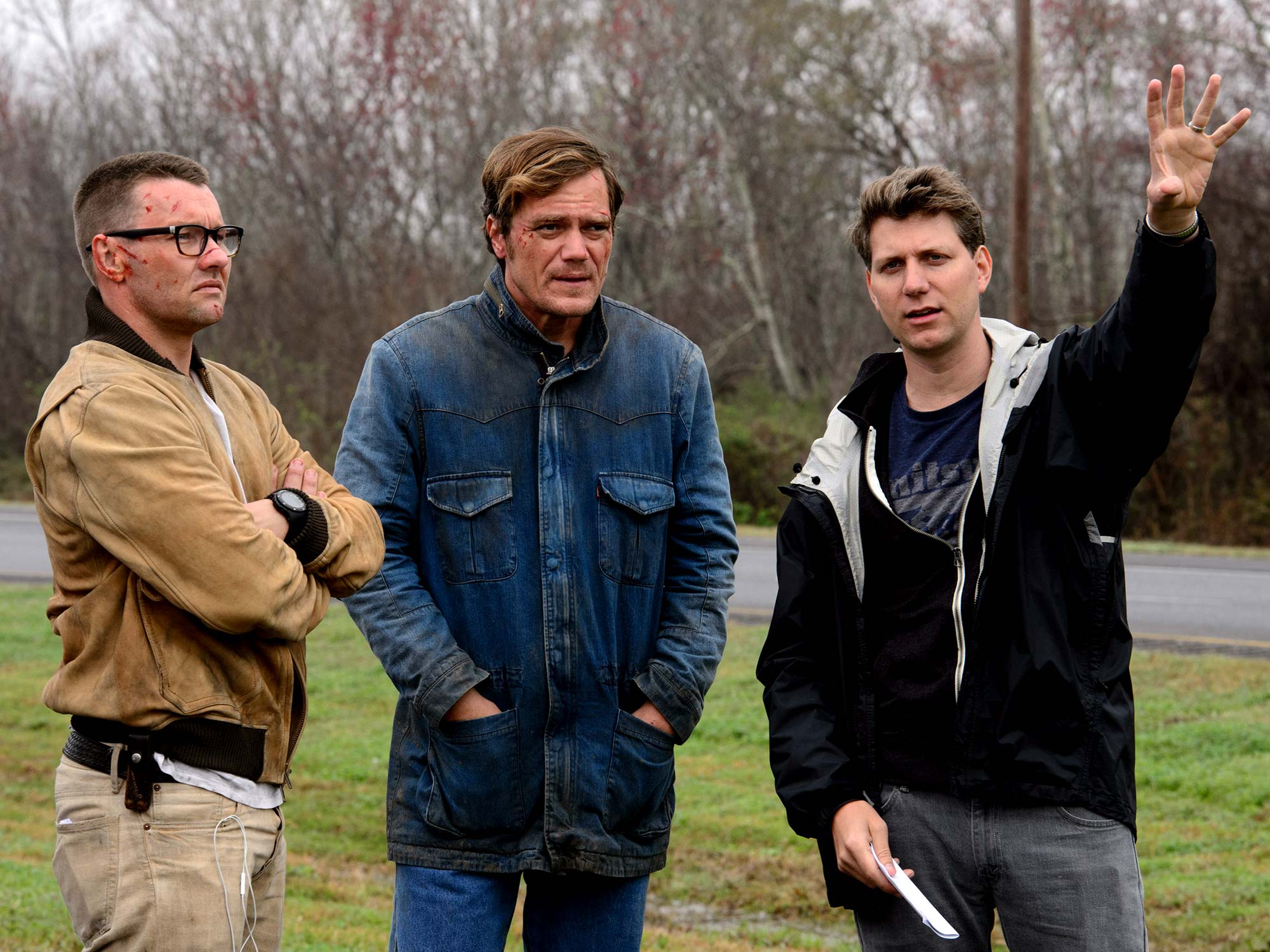 Learn the name Jeff Nichols, because it’s one we’re all going to be talking about for years to come. After his well-received but little-seen debut, Shotgun Stories, in 2007, the 37-year-old Little Rock native emerged as arguably the most promising new American filmmaker of this decade with his 2011 sophomore feature, Take Shelter. That visionary drama of a heartland family man overtaken by intensifying apocalyptic dreams was followed by Mud (2012), which kickstarted the McConaissance with its remarkable turn by Matthew McConaughey as a menacing drifter who captivates two young boys growing up on the Bayou.

And now, Nichols is poised to dominate 2016 with two vastly different films: the science-fiction thriller Midnight Special, out now, and the period drama Loving—his first nonfiction narrative, about the interracial marriage at the center of the landmark Loving v. Virginia Supreme Court case—which is expected to premiere at Cannes before an awards-season rollout this fall. Midnight Special is Nichols’ first film for a major studio (Warner Brothers), and he was able to pull off the remarkable feat of obtaining final cut based solely on their faith in his work. This makes Nichols something altogether remarkable: a modern-day auteur, called up into the big leagues without sacrificing his voice. Whereas so many indie filmmakers (especially white men) jump all too eagerly on the superhero franchise grenade when studios come calling, Nichols has ascended on his own terms, and is now positioned to do…well, basically whatever he goddamn wants.

One distinct feature of Nichols’ style is an opaque, slow-burn storytelling technique that trusts the audience to piece things together as opposed to spelling everything out in the most obvious possible terms (i.e. the studio-preferred method). It’s all there—you just have to pay attention and trust that Nichols will gradually tell you everything you need to know, or at least what he wants you to know. This is what makes Midnight Special such an striking and unique achievement: it’s an effects-driven studio thriller that makes you lean forward in your seat from beginning to end, watching raptly as the mystery gradually comes into thrilling focus. As such, it’s better not to discuss the plot too much, since every detail comes as a surprise; there’s no dump of exposition at the beginning. It’s a beautifully rewarding way to watch a movie, and Nichols is the master at seeing it through. Just know that you’ll have incredible performances by Michael Shannon (who’s appeared in all Nichols’ films), Joel Edgerton, Jaeden Lieberher, Kirsten Dunst, Sam Shepard, and Adam Driver to guide you along the way.

In a special edition of The Binge Movie Podcast below, I sit down for a one-on-one with Nichols to discuss all of this and more—specifically, how Nancy Grace came to be involved in the film. Yes, Nichols does an impression of her. Subscribe to us on iTunes [click here] and rate/review if you’re enjoying the show!