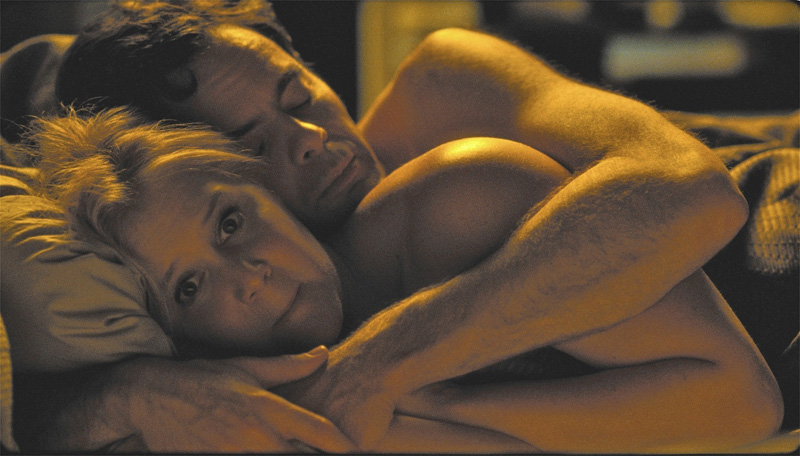 MPAA: Rated R for strong sexual content, nudity, language and some drug use

Let me start by saying what Trainwreck is:

Here’s what Trainwreck is not:

Amy Schumer’s ascendance to comedy superstar this year has been one of the most exciting, encouraging cultural developments in years; sadly, Trainwreck isn’t quite the movie she deserved. It’s a mixed bag front-loaded with hysterical one-liners and gags, but with a somber (and not especially interesting) character study serving as its anchor. But perhaps given the anticipation around this title, there was really no other possible outcome than mild disappointment. Inside Amy Schumer itself usually has one dud for every two sketches that land. But when Schumer is on fire, no one and nothing can touch her; hers is one of the most vital and necessary voices in pop culture today. Trainwreck may not be the home run her fans had hoped for from her movie star debut, but like her TV show before it, hopefully Schumer’s movie output will get sharper and funnier with every new effort.

The Best and Worst of the Toronto International Film Festival 2015